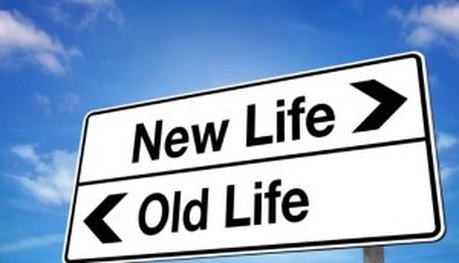 If you’re in the midst of a divorce, it’s wise to review your current estate plan (or lack thereof), to understand how you need to prepare. In South Carolina, divorce proceedings often take well over a year to complete due to the requirement that parties without grounds for divorce live separate and apart for more than 12 months. While divorce is awful, death is certainly worse and many of our clients aren’t comfortable having their estate plan in limbo pending their divorce.

If you’re in this situation, here are a few tips and things you need to know:

Take the time during the pendency of your divorce to recall and review all accounts that have a POD (Payable on Death) or beneficiary designation. It’s quite common that spouses name one another for everything from insurance proceeds to annuity plans. Talk to your attorney before making any changes as certain accounts are likely still a part of the marital assets. Once you’re given approval on what accounts you can control, it’s time to decide who should replace your spouse on these documents and accounts and how that falls in line with your overall estate plan. If your divorce attorney isn’t a qualified estate planner, now would be a good time to get a referral.

Unfortunately, there are certain steps that can only be taken once the divorce is finalized. As mentioned, in South Carolina and in many other states, it’s rather difficult to disinherit your spouse entirely while still married. However, reviewing the items mentioned above and getting a head start on planning for your new life as a single individual will keep you moving in the right direction and make sure there is not an unintended windfall for a soon to be ex-spouse.